People are Switching to Organic Pesticides, and Here’s Why 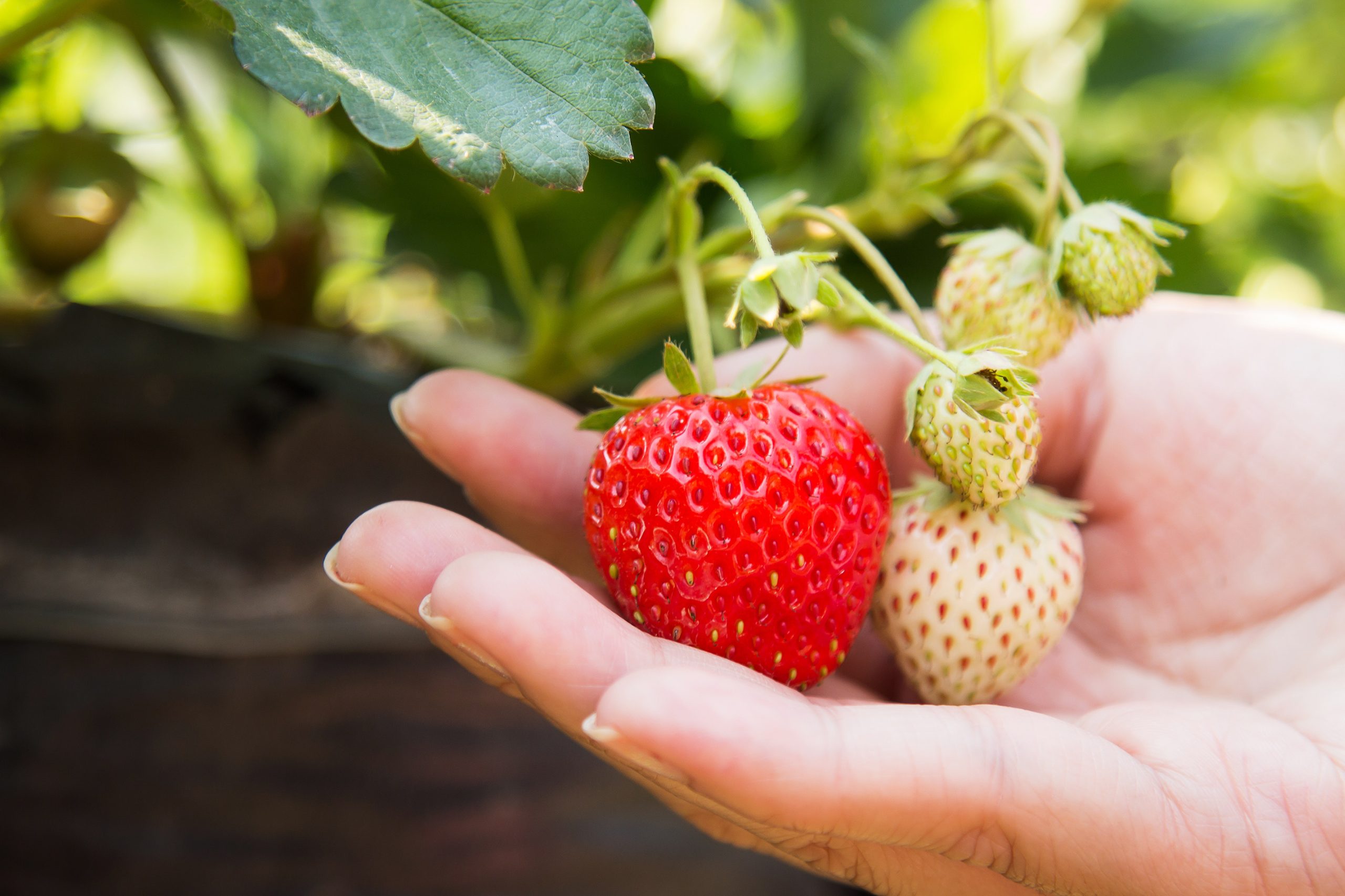 Keeping Pests out of our Food

With gardening season coming up, the excitement of having fresh produce and greenery sprouting up is something many people are enjoying. However, with spring comes one of the less beautiful changes: pests and insects. As you shop in the produce aisle at the grocery store and decide on which kinds of vegetables you want, there is another important decision to be made. To buy organic, or not to buy organic? The options are nearly endless at the grocery store, and as farmers markets pop up at this time of year, the variety extends even further. However, the decision to buy organic vegetables is not just a matter of price, but also a matter of health for you and your family. Commercial farms have quotas that they must meet, and insects and diseases may disturb the income that the farms create. Many pesticides are used on these commercial farms, and many of these pesticides are unsafe for human and animal consumption. Going organic is the quickest way to eradicate most of these toxic pesticides from your home.

The word “pesticide” entails a number of different sprays that are implemented on commercial farms. These include insecticides, herbicides, fungicides, and more. Each of these has a purpose to maintain and produce the most amount of vegetables or fruit, while deterring pests and preventing disease. In theory, pesticides sound like the answer to many problems that arise in the spring and summer. However, the answer to some problems may cause bigger issues down the road.

The Correlation between Pesticides and Well-Being

The majority of the pesticides that commercial farms use regularly to get rid of or prevent unwanted pests and diseases are very toxic. The toxicity in these pesticides have been studied on a wide scale in order to determine if it is safest to stay away from these sprays. In these studies, exposure to pesticides is shown to cause immediate and long-term health problems in mammals1.

The dangers listed above that come as a result of pesticide use and exposure should be enough to set off warning signals to anyone. Sadly, there are many other very dangerous diseases that have been linked to the use of pesticides and the consumption of them. The chemicals and compounds used to make these pesticides can cause a myriad of health problems in both humans and animals alike. So why are commercial farms still implementing them in their practices?

The short answer is easy to find. They use pesticides to make an easier profit. Unfortunately, there is another reason why these toxic pesticides are still being used.

The United States of America’s Lack of Pesticide Regulation

The USA is one of the leading countries in the agricultural business, with hundreds of thousands of farms across the states fueling many different industries. However, when you look at the other countries that are also in the agricultural business, we see that many pesticides are banned from use there. In the USA, the same pesticides are permissible and unregulated. As the farms and businesses spray their farms with the various kinds of chemicals that are incredibly toxic, there are little to no regulations in place to stop it from happening. The USA continues to use 85 toxic pesticides, 72 of which are banned from use in the EU. Dicrotophos is a pesticide that is considered to be highly hazardous, and this pesticide is banned in the EU and allowed in the USA.7

Pesticides are Disrupting the Earth

You may not purchase produce that is sprayed by pesticides, but chances are, you are still impacted by it inadvertently. Pesticides, when sprayed, do not just impact what they are sprayed onto. They affect everything around it, including the dirt, the air, and the water. The pesticides can spread through:

These are some of the ways the earth is being impacted negatively by harmful pesticides. The dirt, plants, and water are all being poisoned, and the animals around may die or develop defects.

Organic farming is a great way to minimize your exposure to the toxins within these pesticides that are so widely used. In order for a farm to advertise that they are organic, they must follow many strict regulations, including only using organic pesticides, or no pesticides at all. However, most organic commercial farms do use organic pesticides, because without them, a plentiful amount of their produce would be lost and inedible. Organic pesticides are naturally derived and non-toxic, and include things such as: neem oil for soft-bodied insects, organic sulfur-based fungicides, and many more.

Organic Commercial Farming is the Way To Go

Pesticides were created for a very important reason. The use of pesticides has been around for thousands of years, but it has changed drastically over the last few decades into being more toxic than before. In the past, there were many natural pesticides, like sabadilla seeds, which are not toxic to humans, but can eliminate many crop-eating insects, that were used to prevent insects from devouring crops. Now, we use sprays that are chemically produced and toxic to us and the earth. The after effects of non-organic pesticides we see in wildlife and in our own health is worth avoiding by purchasing organic pesticides. Thankfully, many farms and consumers are putting more emphasis on the importance of organic goods. The more commercial farms that switch to organic, or who start organic to begin with, the more healthy the earth is, and the more we benefit, as well. Commercial farms that choose to go organic are choosing health over profit, and we should, too.

If you’re interested in more about growing organic on a smaller scale or just want to know more about healthy agriculture you can read more here. 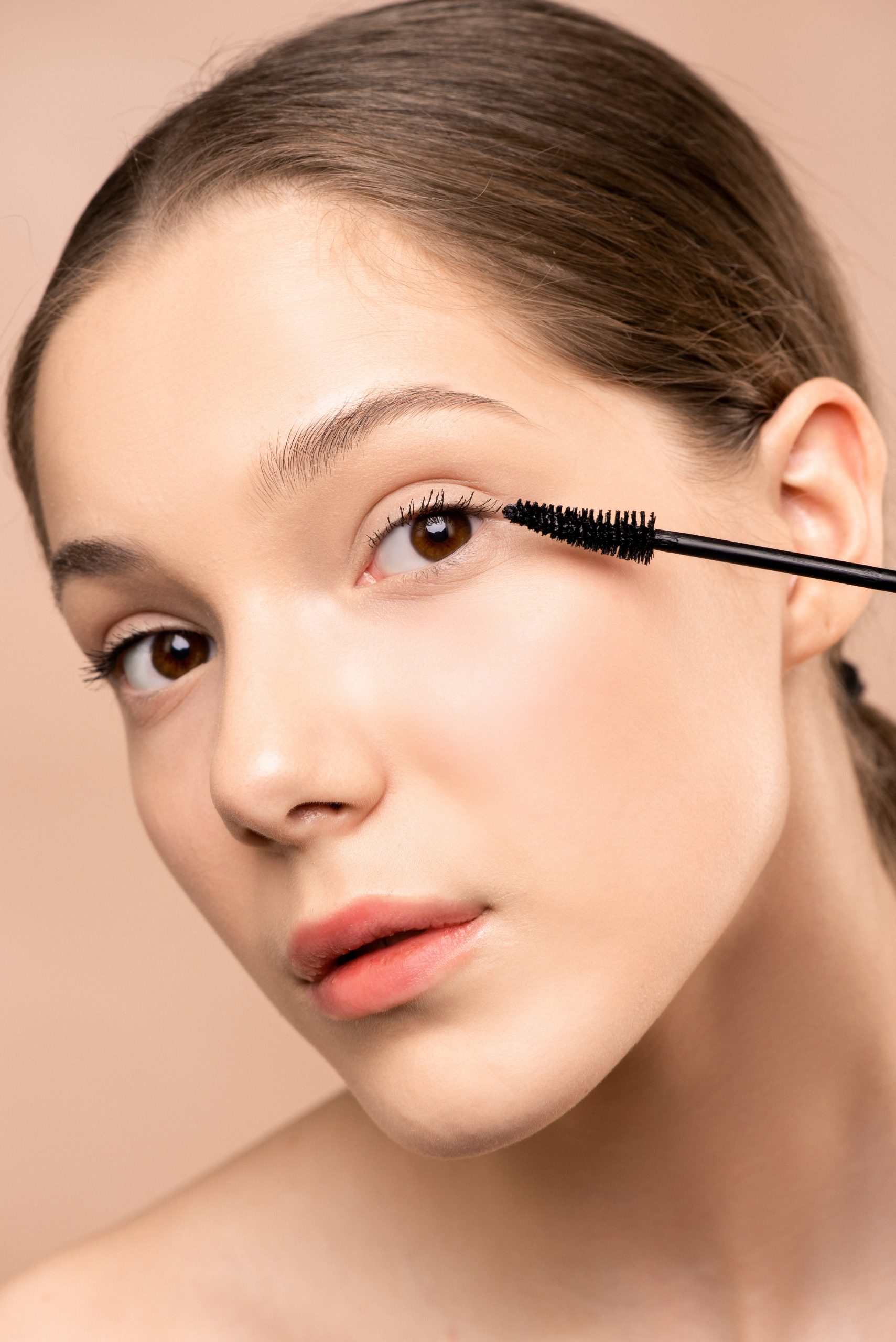 Natural Mascaras You Can Trust for Beautiful Lashes 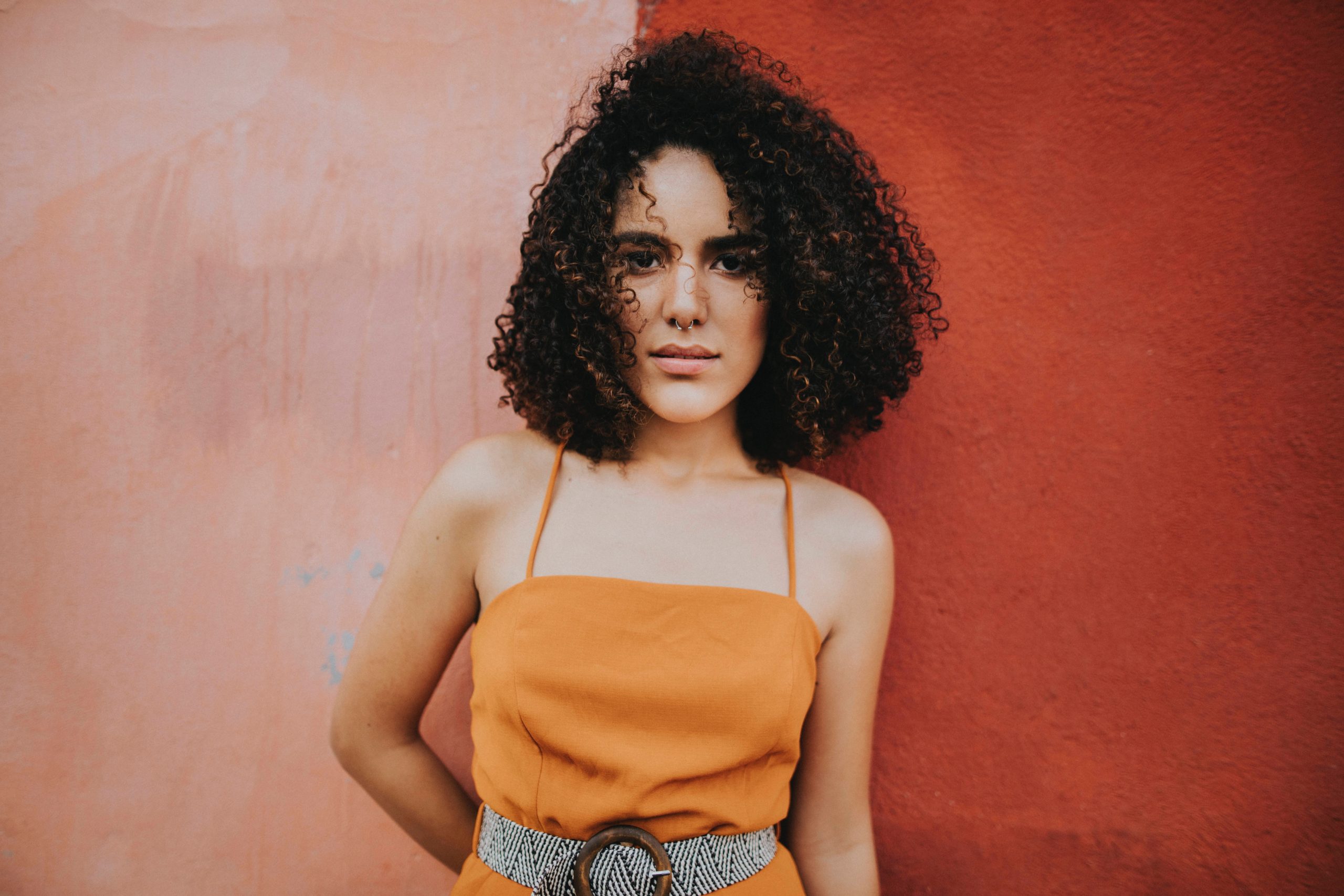 The Best Natural Leave-In Conditioner for Your Hair 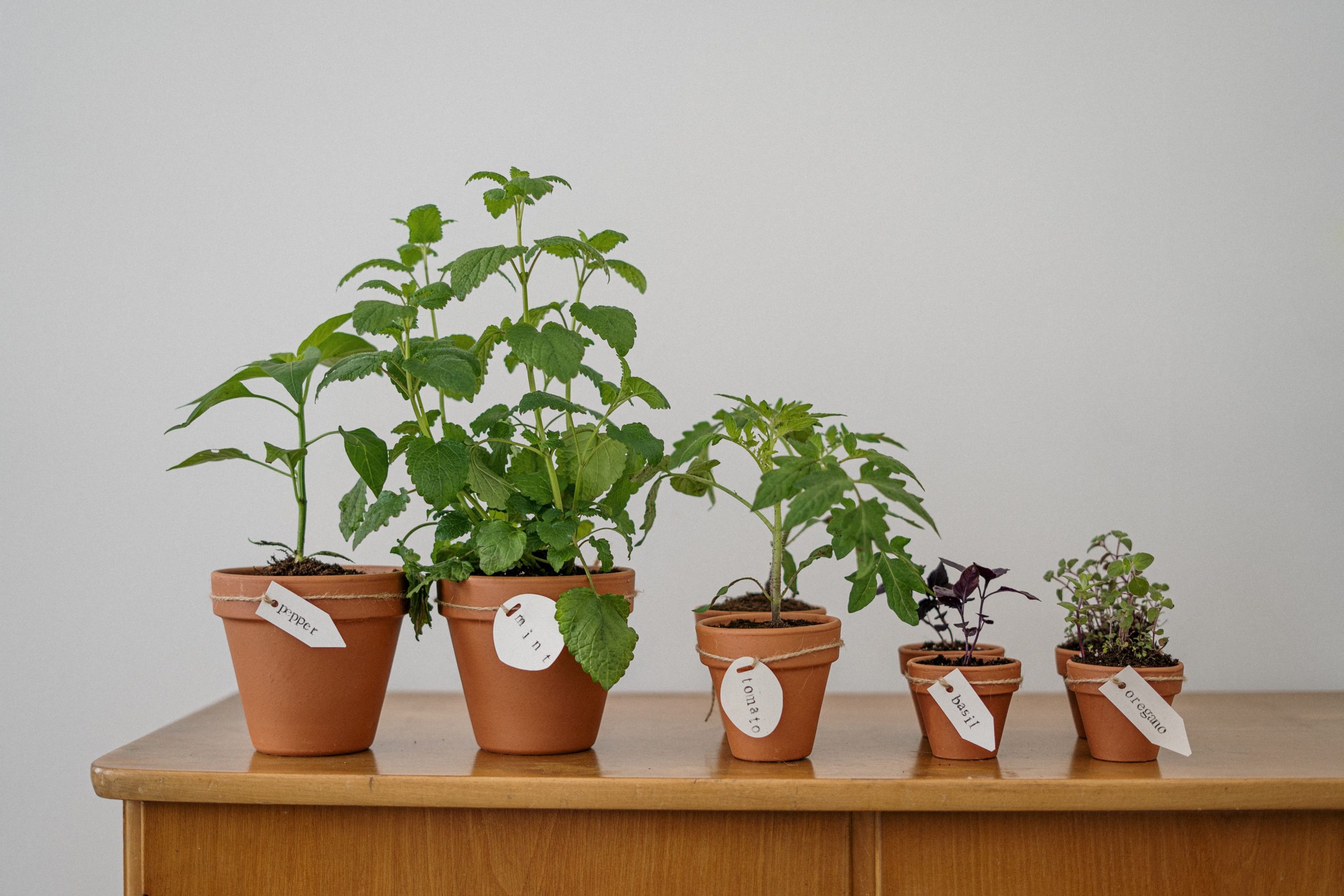 The Best Vegetables to Grow at Home in Winter 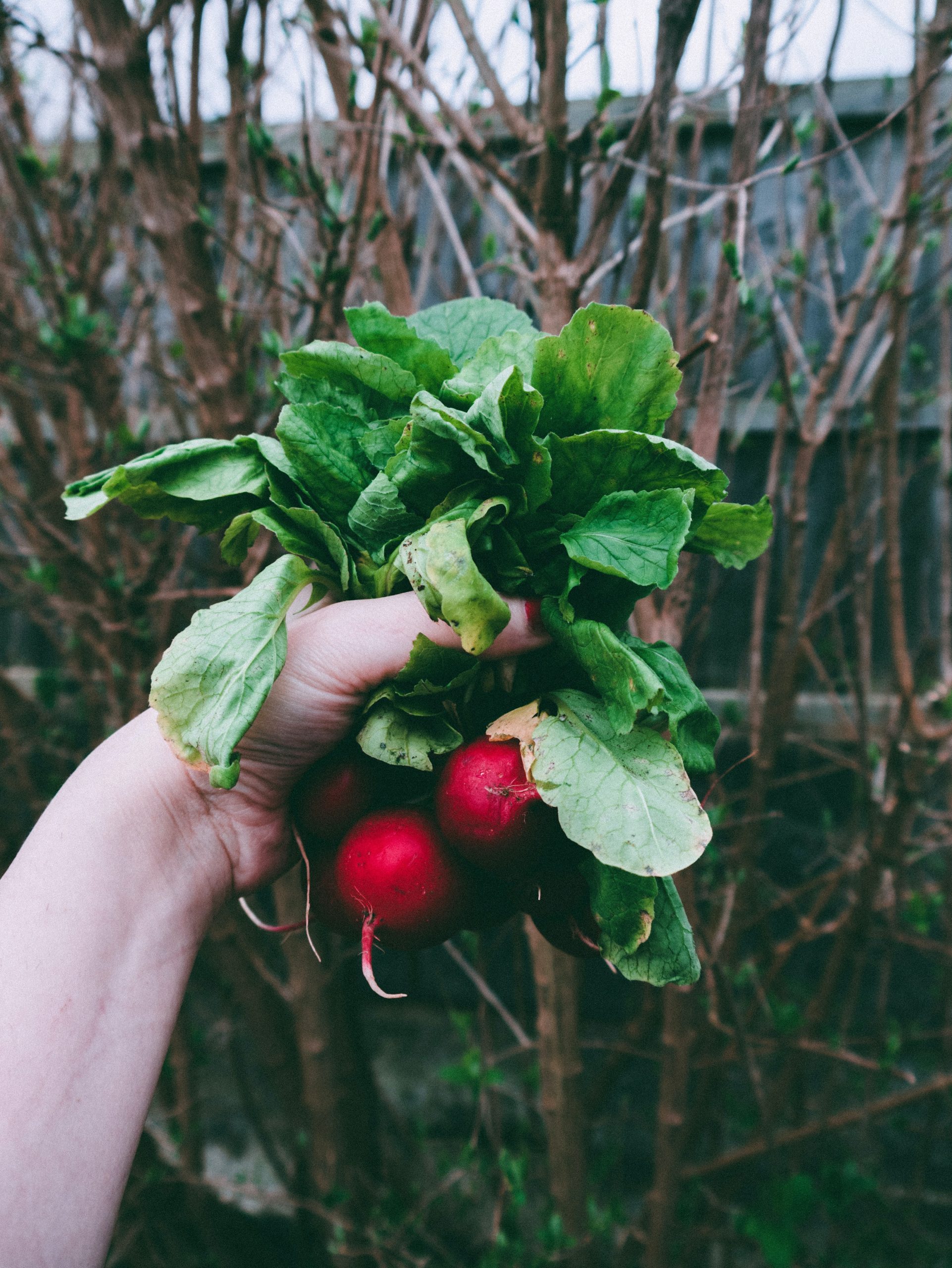 Easiest Vegetables to Grow in Your Garden 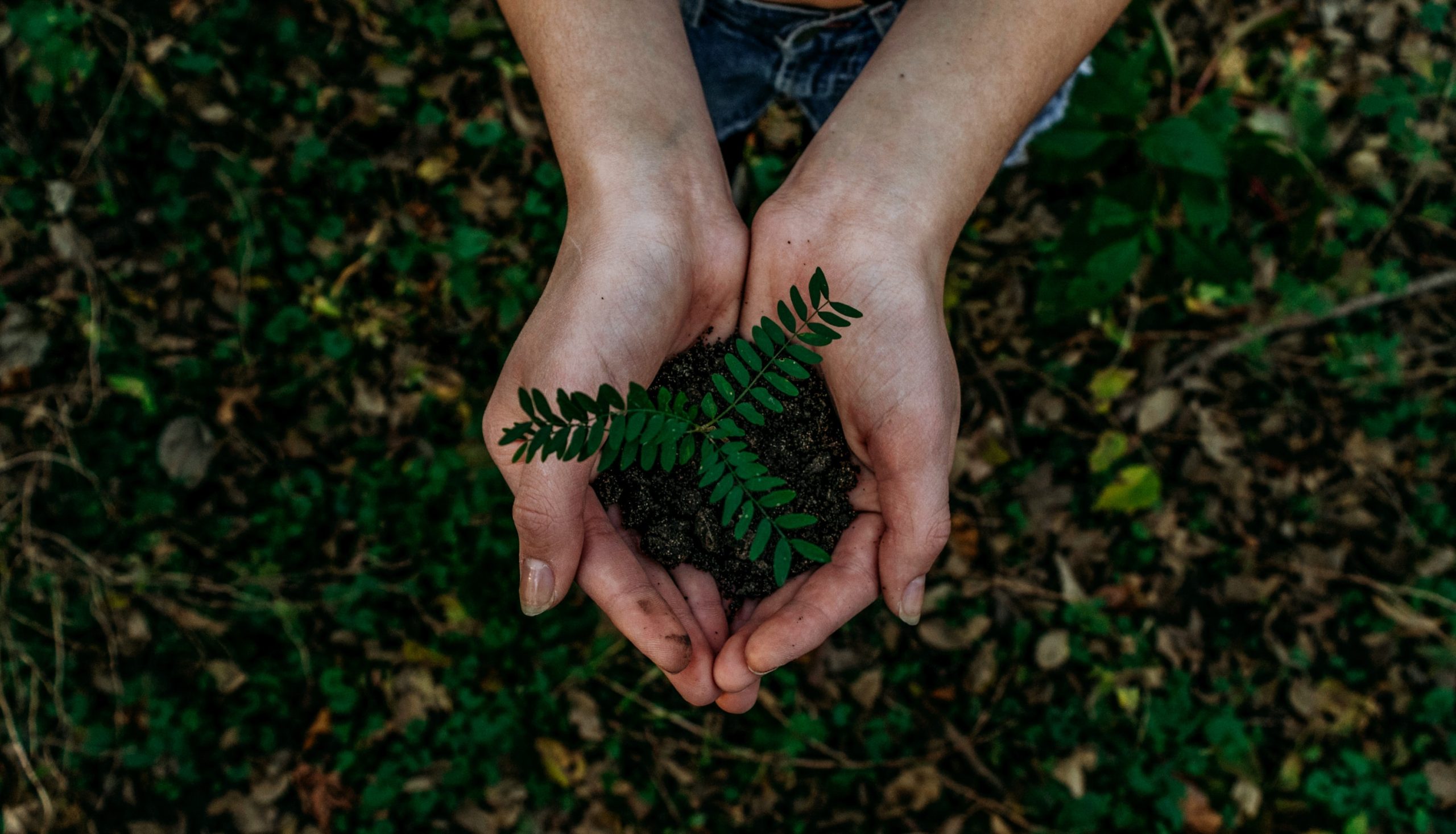 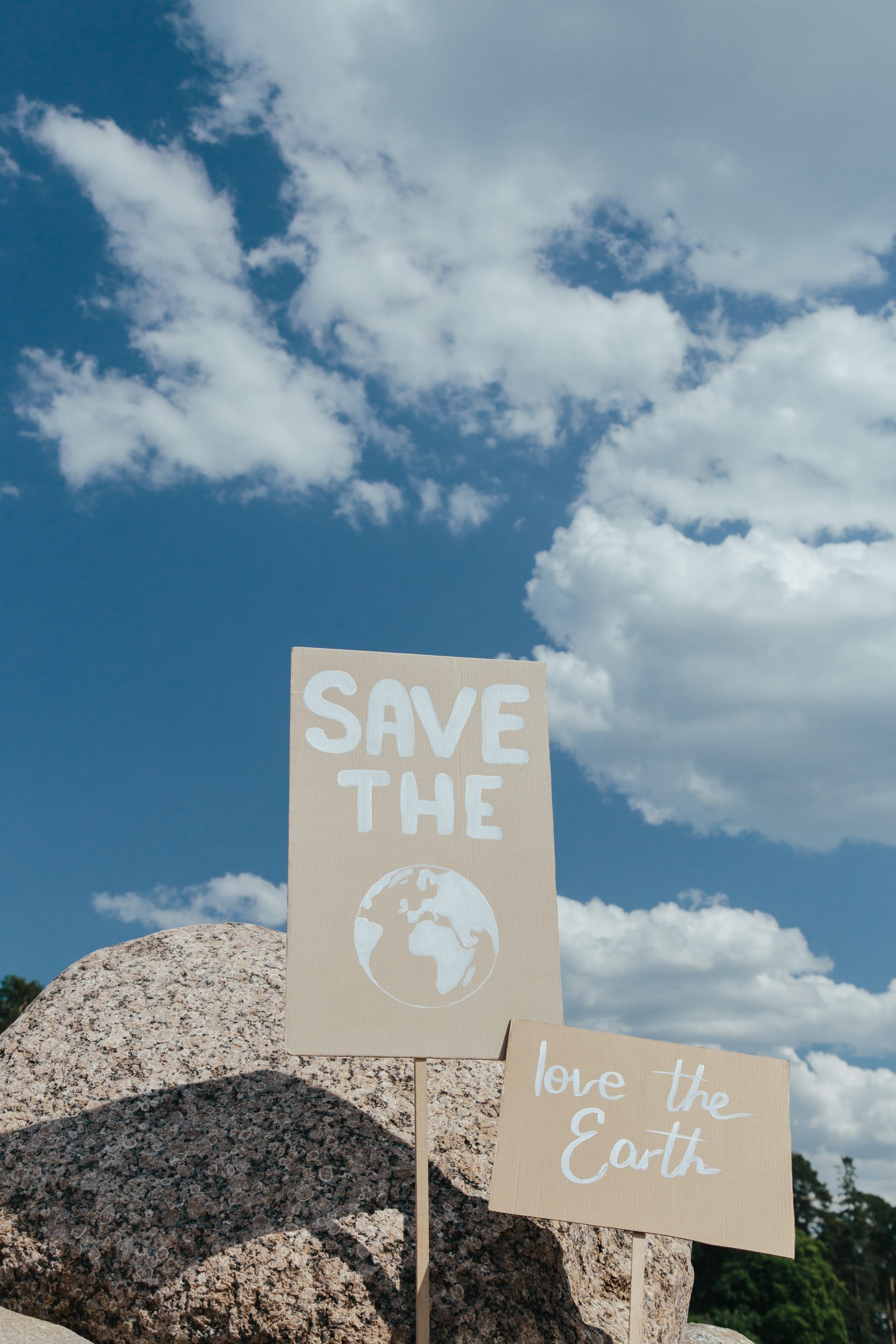 How To Avoid Becoming a Victim of Greenwashing 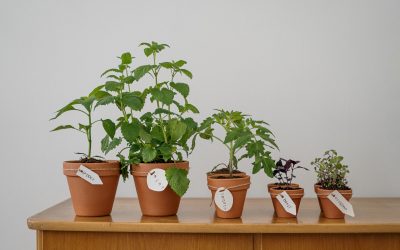 The Best Vegetables to Grow at Home in Winter

Growing a Winter Garden As winter begins to close in around most areas of the world, many plants give into the natural cycle of life and begin to wither away. The earth is preparing for a much needed break from all of the growth, so that by next year it can rebuild... 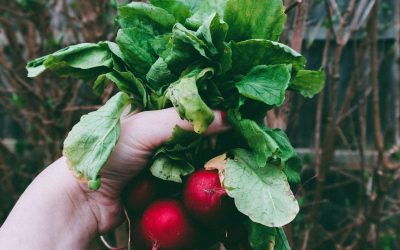 Easiest Vegetables to Grow in Your Garden

The Joys of Vegetable Gardening Humans are natural nurturers and cultivators, with gardening and farming being a part of our history in some capacity since the beginning. We not only get many of our vitamins and minerals from the gardens that we can grow, but we also... 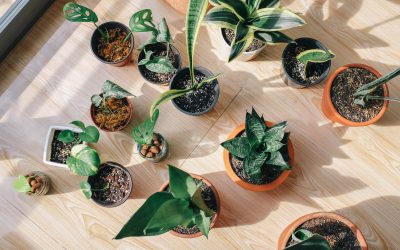 How to Fertilize Indoor Plants Houseplants are a great way to add color and life to your home, and it can also be a great way to keep a plant alive that would otherwise die during cold winters or harsh summers if left outside. In your climate-controlled environment,...

1“The Dangers of Pesticides to Wildlife.” Defenders of Wildlife. 1-4
https://www.beyondpesticides.org/assets/media/documents/pesticidefreelawns/resources/DWDangers_Pesticides_Wildlife.pdf

Advocates For Natural And Organic Products

WHO IS HOME ORGANIC?

At HomeOrganic we are advocates for all natural and organic products. Our team is dedicated to helping you make the healthiest and most informed choices by providing information on a wide range of organic products and topics.

Our goal: a more conscious living today for a better future tomorrow!